This month in retail, things are looking up for the UK’s department stores and two of the major retailers are joining together to ask the Government to cut business costs for retailers. All this and more in November’s Retail News Roundup – Editor’s Picks.

George Weston has hit back against criticism surrounding Primark and fast fashion. Primark’s CEO stated that physical stores have a lower carbon footprint than online stores who have delivery vans “puffing their way up and down a street.” He also highlighted that the store uses ships to transport their goods because it has far lower emissions than air transport.

John Lewis and Waitrose are launching a customer experience centric store in Southampton as a trial run. If successful, the stores could be launched around the UK. Highlights of the new store will include a stay and play gadgets area, a farm shop and roof garden, and a Waitrose Cookery School. 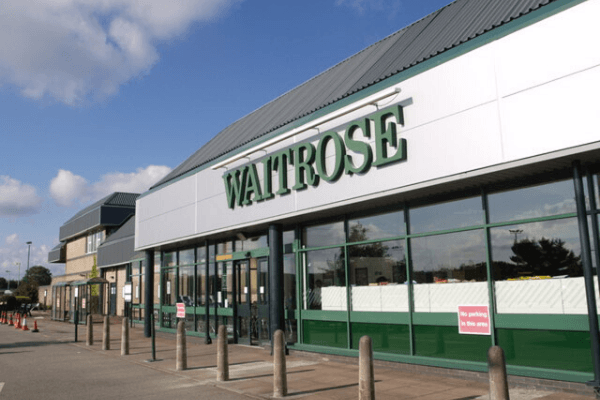 UK customers are predicted to spend £2.53 billion on this year’s Black Friday. This is 3.4% more than last year. For the full four-day weekend which ends on Cyber Monday, customers are expected to pay £8.57 billion. The UK is predicted to have the highest spend in Europe.

The UK’s Department Stores Have a Good October

Department stores have been having a tough year due to high store costs and a dwindling footfall, but October saw a 2% month-on-month rise in sales. This is the biggest monthly growth for the sector since May 2018. 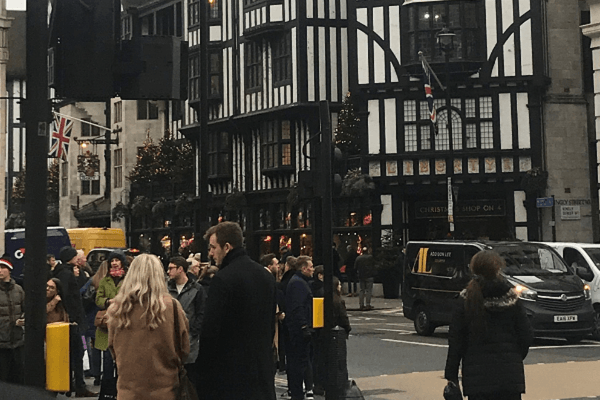 Tesco and Co-op have come together to ask the UK government to help the retail industry. They are asking for business rates for all retailers to be cut by 20% and to level the playing field on tax between online and high street shops by introducing an online sales levy of 2 per cent on the sale of physical goods.

Looking for more retail news insights? Visit Spring Fair this February and take part in our free workshops and seminars. Until then, why not read our October retail news roundup?

Get your Free Ticket