The LGBT Market: How Much is the Pink Pound Worth?

Pride month takes place every year in June, celebrating the LGBT community and all the adversities they’ve had to overcome. Celebrations have been taking place across the UK, and around the world, and will continue until and beyond The Gay Pride Festival in London on July 6th. To celebrate this loud and proud community we’ve delved into their purses to find out just how big the UK’s LGBT market is. 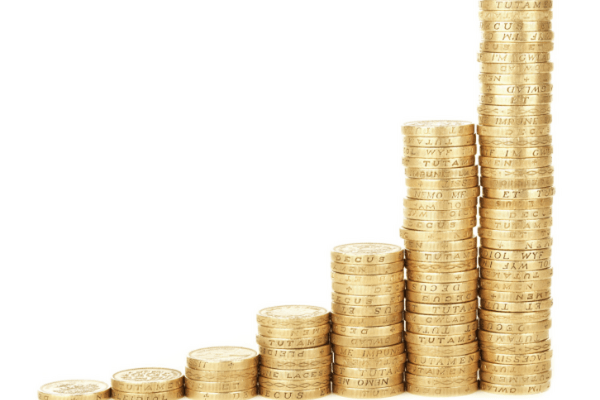 When the spending power of the LGBT community was revealed, well known retail brands began to jump on the band wagon. The term pinkwashing came to light to describe retailers and brands who undertake PR strategies to appear LGBT-friendly but in reality, don’t practice what they preach. For example, in an effort to market to the pink pound, Heinz came out with an advertisement showing two men kissing, but then scrapped the ad after receiving backlash from anti-gay groups. This angered the LGBT community more than if they never released the ad in the first place. It’s important for retailers and brands to only get involved in politics if it’s something they truly believe in. The public don’t take kindly to businesses who use politics solely for their brand’s growth. 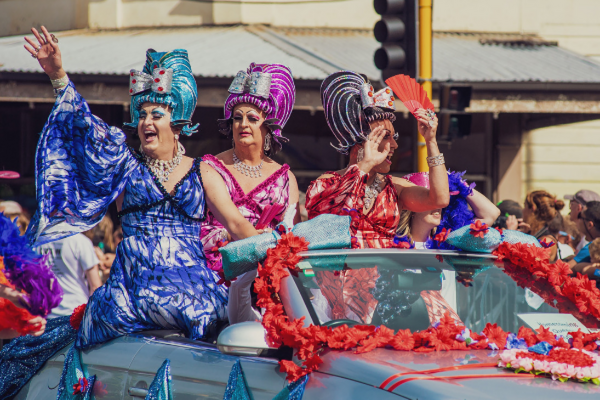 Looking for more retail insights and business tips? Visit Autumn Fair, our September show, and take part in our free workshops and seminars.