Dealing with the unexpected - managing currency in a post brexit market

Since June 2016 business has had to deal with a lot of uncertainty. Uncertainty over supply chains and access to clients, as well as volatile currency markets to name but a few. After March, will businesses be able to source goods from their suppliers at the same prices or will tariffs have to be added on? Will goods take more time to travel across borders and is it worth looking further afield for new clients?  It seems that the only certainty that businesses have at the moment is that trading conditions will be different after March 29th 2019. However, there is another certainty that is well worth dealing with after March 29th, being the Great British Pound and how it will be hugely volatile when Parliament finally delivers its Brexit solution. 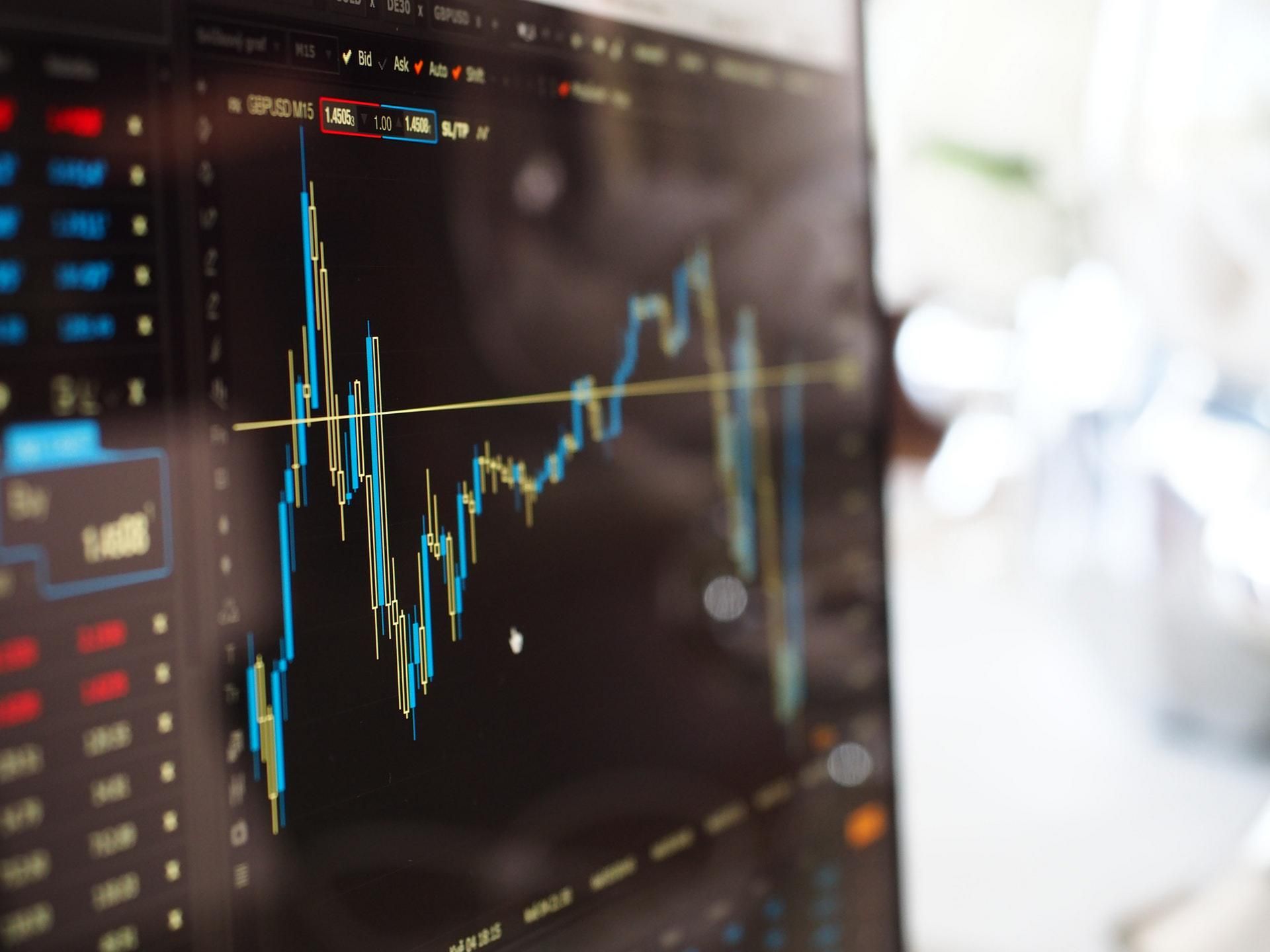 March 29th could see a no deal Brexit, Prime Minister May’s negotiated Brexit, a delayed Brexit or even another Brexit referendum. Sterling will react very differently to each and every one of these outcomes. So, what should businesses do? The Brexit referendum on June 23rd 2016 saw GBPUSD and GBPEUR dropped 10% in 24 hours on June 24th 2016 and another 10% over the next 3 months. Some businesses struggled to deal with the new price of sterling. Others were able to cut prices of their goods to their customers, because they had reserved their currency for their future needs at better exchange rates. So it seems not enough to just hope for the best and do nothing, another business could think forward and grow their client base at your expense.

The main aim of currency hedging is to buy time so that businesses are able to respond and change to new trading conditions with confidence. One way to do this is by reserving currency at future rates and dates, using forward contracts. Another way to manage the possible currency fluctuations is to make a hedging policy, using a mixture of different products; spot, forwards and options.

Foreign exchange is often likened to learning a new language. At first, it all seems unfamiliar, but then with practice people become very fluent. It makes sense to enlist the help of a fluent currency speaker when learning to speak FX. So, please join us at the 11:15 am FX presentation to hear how you can learn a new language and buy your business time to adapt to life after Brexit. 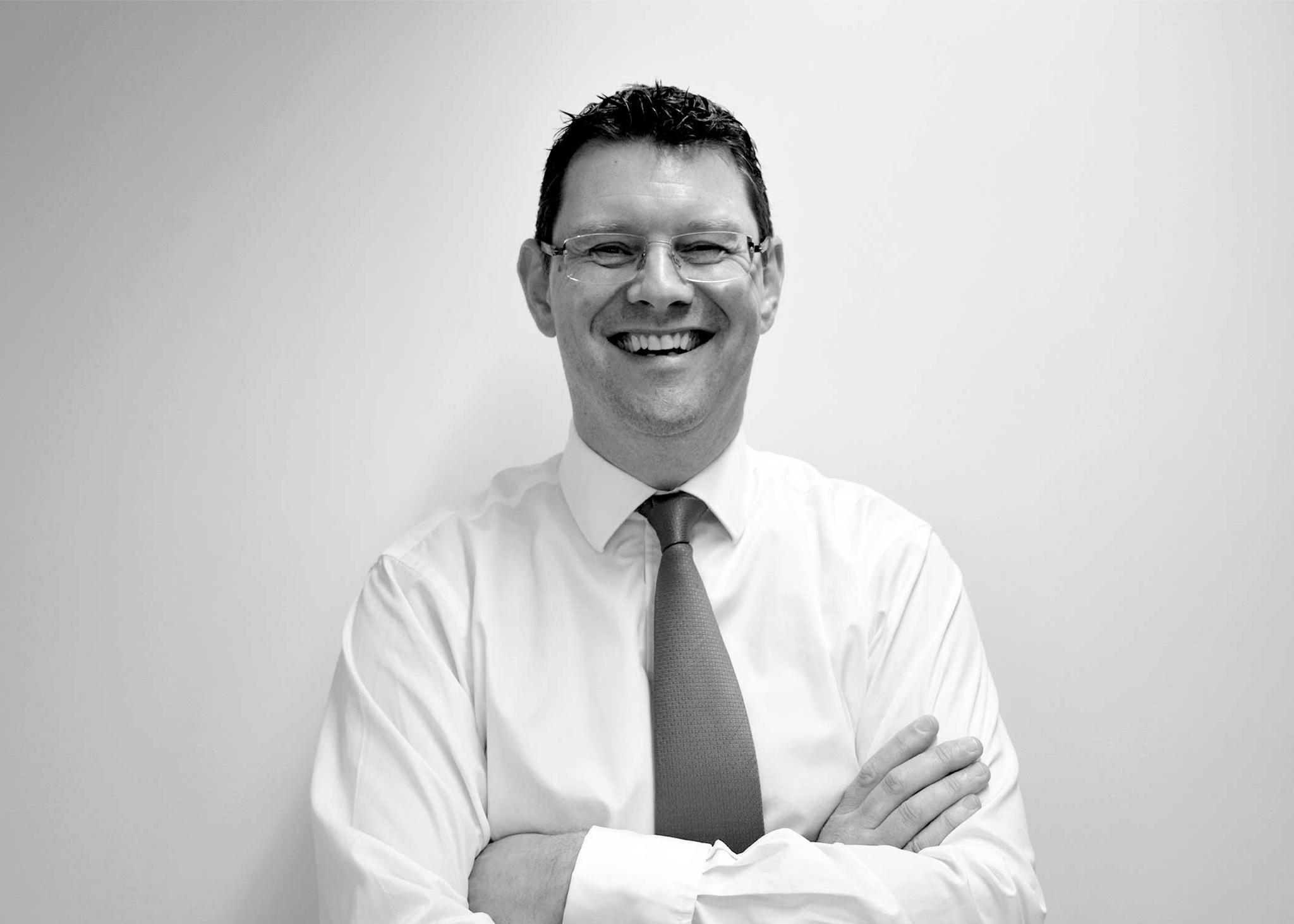 Trevor Charsley is a senior markets advisory at AFEX with over 25 years trading experience. Trevor provides a daily market update on the latest FX themes and is often quoted in the UK business press including the Financial Times and Daily Telegraph. He is also a successful currency forecaster on Bloomberg. Most recently, over the UK’s Brexit referendum, he was quoted in The Independent, The Wall St Journal, the LA Times and CNBC

Register now and don’t miss Trevor’s session Navigating the Brexit wave: The impact for businesses importing and exporting taking place on the Retail skills theatre at 11:15 on the 5th of February.