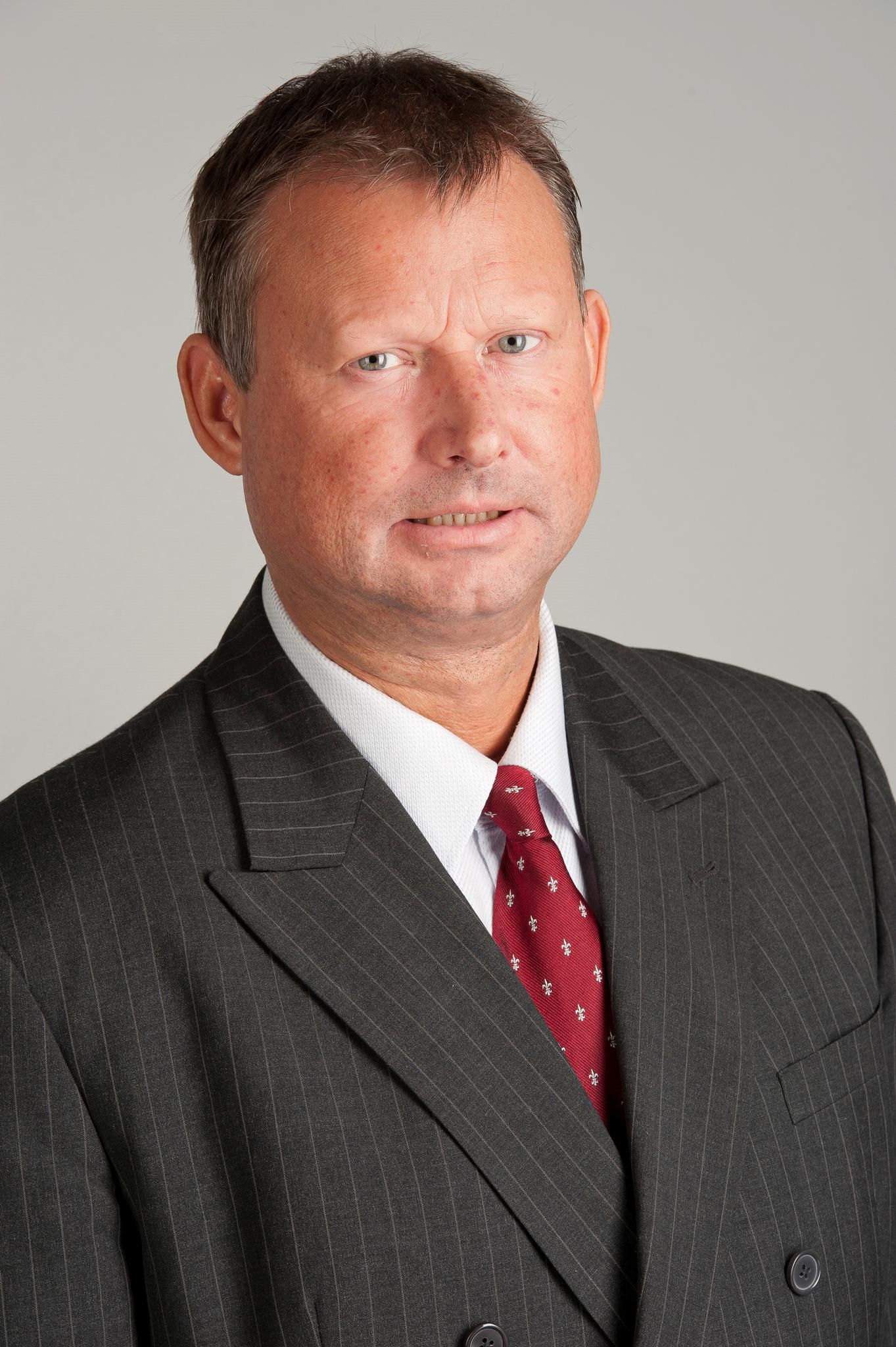 Christopher Riley is the Chairman of Verisio which provides Modern Slavery Act due diligence and supply chain transparency services using its proprietary software ‘Optimus’ and its global teams of social compliance auditors. Verisio’s clients include retailers John Lewis, Dunelm, Toolstation and Boohoo. He was educated at Stonyhurst and Bristol University, joined the Royal Hong Kong Police and later moved into manufacturing, quality control and responsible sourcing, working with factories in China and Asia for over 30 years, then moving back to the UK in 2015 to focus on Modern Slavery issues in this country.